The Sunshine classic was once again a successful weekend with players merging into Brisbane to hopefully take out the title and the points for the taking . It was a very strong competition and current Australian No 1 Mens player Justin Thompson took out the Mens title defeating Steven Macarthur 6/3. Tori Kewish took out the Ladies singles defeating Lorraine Burn 6/1. Tori is a current Australian Representative and Lorraine has previously represented Darts Australia. 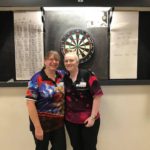 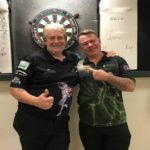 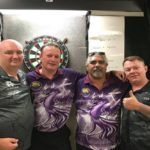 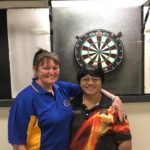 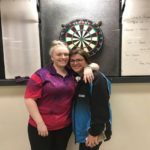 Thanks to everyone who supported the Classic and congratulations to all the Winners /Runners up .