With a total of 32 Girls and 34 Boys Playing the competition was played in Pools with 4 Pools in both Boys and Girls .

In the Boys and Girls after Pools were completed the top four from each Pool moved into the knockout draw.

with Manny and Hayden playing Best of 9 Final .Manny took out the Final 5/1 .

Congratulations to all the Boys on a display of top darts throughout the day .

Well done to all the Girls a great day to start the Championships .

The Pacific Youth Masters Champions for 2019 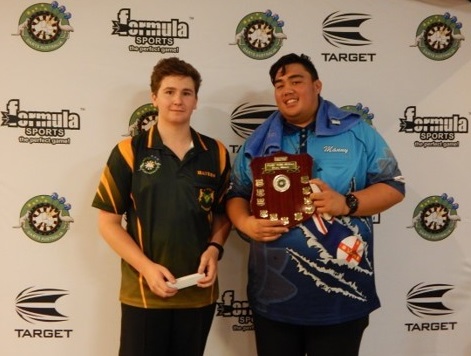 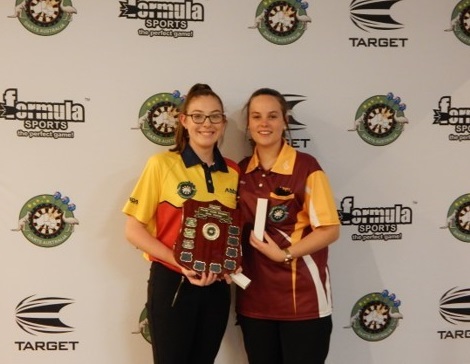 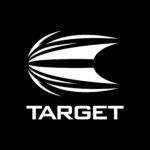 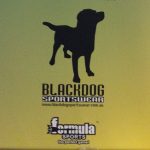 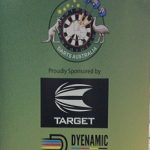