Damon Heta has taken out the Geelong Australian Masters Singles and topped it off with a win in the Mens Doubles with Tim Pusey.

Damon defeated Rob Modra to take out the top Prize of the Tournament .

Tori Kewish continued on her winning way taking out the Ladies Singles and topping it off with a win in  the ladies Doubles with Leeane Wilson .These ladies were hot on the heels of their win in the Doubles at the Asia Pacific last week.

Lorraine Burn took out the Runner Up Trophy.

Cody Dodge took out the Junior competition over Hayden Scott.

With a field of 84 Men and 43 ladies it was a well supported Masters . 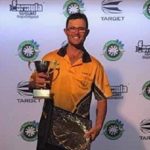 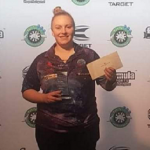 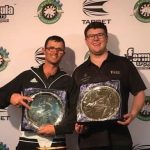 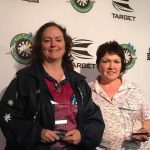 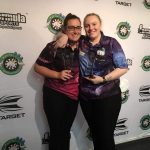 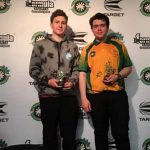